‘Skill-shortage vacancies’ a challenge for businesses 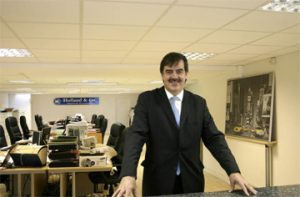 The challenge that many businesses are facing in trying to get the right people for their workforce has been detailed in a UKCES Employer Skills Survey.

“Skill-shortage vacancies” (vacancies that are hard to fill due to a lack of skilled applicants) present a growing challenge for business owners looking to fill their vacancies. 6% of employers had at least 1 skill-shortage vacancy, an increase from 4% in 2013.

86% reported that they had a fully proficient workforce, while the impact of skill gaps continued to affect smaller businesses. The remaining 14% have a current gap in skills in their workforce, and UKCES estimates this equates to around 1.4 million staff not being fully proficient in their role.

“There exists at present a skills shortage which needs tackling with a comprehensive approach by both government and businesses. The way to deal with this skills shortage is as follows: