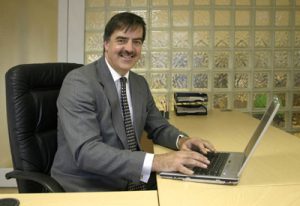 Savers are taking a ‘sensible approach’ when accessing their pension, according to data released by the Association of British Insurers (ABI).

The data shows that 57% of pots have had 1% or less withdrawn from them in the last quarter. A further 4% of pots had 10% or more withdrawn in 1 go.

“The Association of British Insurers (ABI) noted that most savers adopt a ‘sensible approach’ to accessing their pensions.

Whilst it is positive that the majority of savers have a ‘sensible approach’ regarding accessing their pension pots. However, it is worrying that there exist the minority who either make premature withdrawals from their pension pots, or taking it all out at once, making it worth much less. This may be due to various factors , but nethertheless highlights an issue that needs further examination.”

Talk to us today our team can help you with your retirement planning.