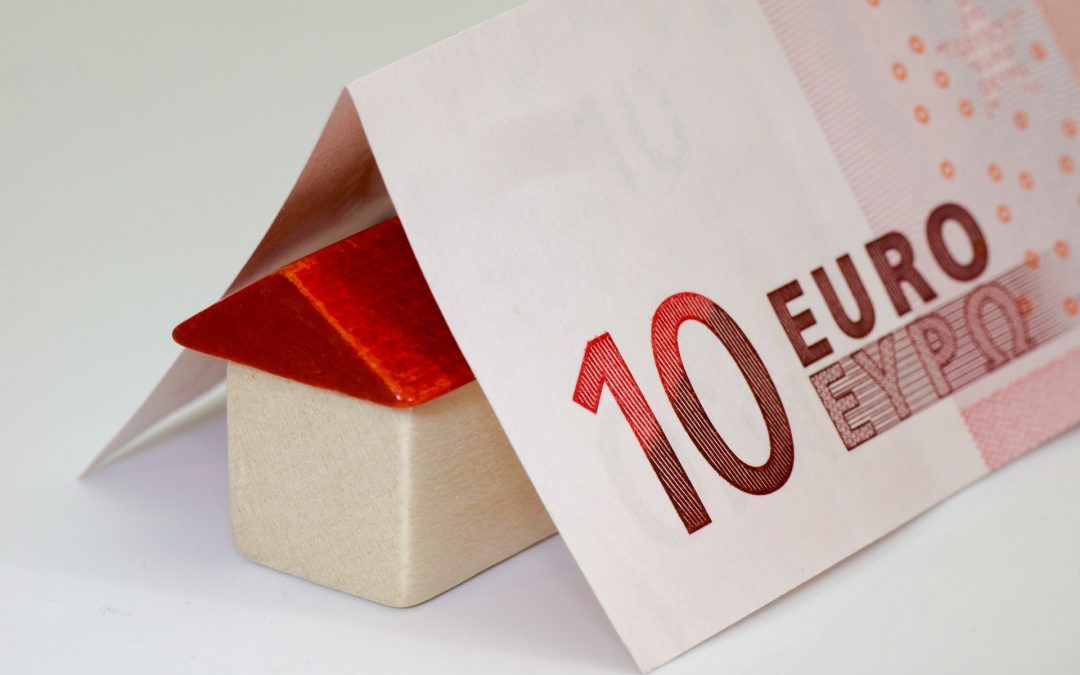 Chancellor Rishi Sunak deliver his first Budget against the backdrop of the coronavirus outbreak. It was also the first Budget since the UK’s departure from the European Union.

Read more about the Budget 2020

As a result of the recent Coronavirus outbreak, the Chancellor announced a £30 billion stimulus package to support the economy. Furthermore, Mr Sunak pledged to give the NHS the extra resources that they need to cope.

The Bank of England has recently reduced interest rates to 0.25% in an emergency response to the coronavirus. Chancellor Sunak followed this by putting further measures in place.

These include Statutory Sick Pay (SSP) for employees who have been told to self isolate, even if they are displaying no symptoms. The government will meet SSP costs for some businesses.

Additionally, business rates have been suspended for a year for all shops, cinemas, restaurants and music venues in England with rateable value below £51,000. As a result, businesses across the retail, leisure and hospitality sectors will benefit from up to £25,000.

The Chancellor cited the latest economic forecasts from the Office for Budget Responsibility, stating that the economy is predicted to grow by 1.1% this year. However, this forecast does not fully account for the impact of coronavirus.

Furthermore, tax on beer, wine, cider and spirits have been frozen while tobacco duty will continue to rise by inflation plus 2%. Despite widespread speculation that it would rise, fuel duty has been frozen for a tenth consecutive year.

However, Mr Sunak introduced other green measures like a new tax on plastic packaging and freezing the climate change levy on electricity while raising it on gas. The Chancellor also promised to spend £500 million to support the rollout of new rapid charging hubs for electrical card.

Additionally, Mr Sunak resisted calls to end Entrepreneurs’ Relief, although the lifetime allowance will be reduced from £10 million to £1 million. The so-called ‘tampon tax’ will be abolished, reducing the VAT rate on sanitary products to zero from 1 January 2021. Also to be scrapped is VAT on digital e-publications, including e-books, e-newspapers, e-magazines and academic e-journals from 1 December 2020.

The Budget confirmed increased spending on infrastructure projects including broadband, railway and roads. £5 billion was promised to get gigabit-capable broadband into the hardest to reach places and £510 million of new investment into the shared rural mobile phone network.

‘The National Insurance threshold has also been increased to £9500 meaning on average an employee will benefit from £100 a year.’